"Chris Milo is a blend of new and old. Vocally he's inspired by classic artists like Otis Redding and Nina Simone while musically he draws from modern hit makers like Ed Sheeran."
~ Newsday
__ 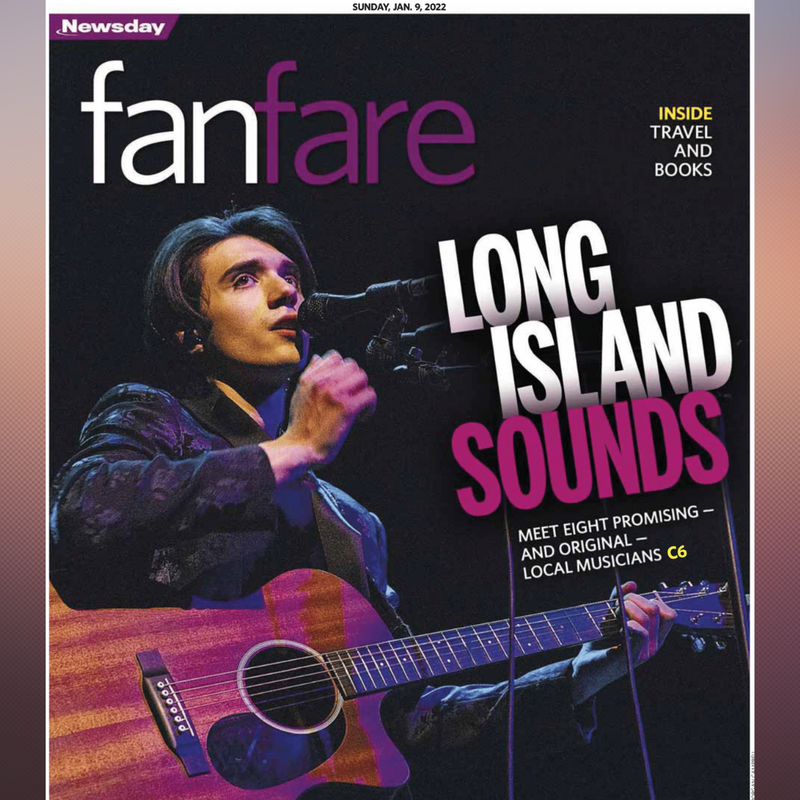 Chris has performed at numerous venues across NYC and Long Island, including The Suffolk Theater, Bitter End, Marriot Marquis, Roosevelt Hotel, and My Father’s Place. Prominent artists Chris has opened for include Randy Jackson of Zebra, The Blues Project, and Billy Joel's original band, The Lords of 52nd Street. Chris's soulful, vibrant singing and dynamic live persona result in a unique sound and vibe that is strikingly akin to a full band performance.

In addition to singing, Chris is an accomplished dancer, having appeared at numerous international Latin ballroom competitions where he danced the Cha-Cha, Samba, Rumba, Paso Doble and Jive. Additionally, Chris has appeared in independent films, danced for a TV sitcom on USA Network and performed on many mainstage theatre productions in the NY area.

On July 3rd 2022, Chris Milo opened for John Waite, Livingston Taylor, Graham Parker, and David Bromberg at The Great American Birthday Bash at the Harry Chapin  Lakeside theater in East Meadow, NY. On December 23, 2022, Chris will be once again opening for Richie Cannata & the Lords of 55nd Street at the renowned Suffolk Theatre in Riverhead, NY. Chris has been working on his new single which will be coming out in the beginning of 2023. 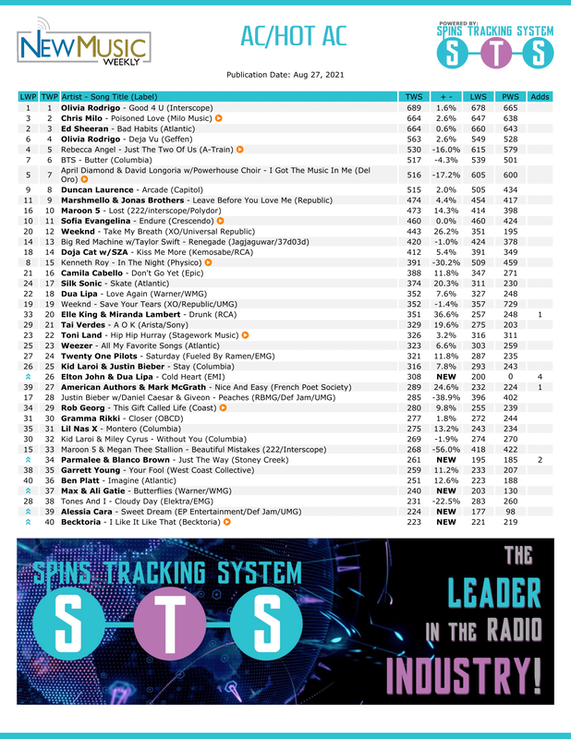 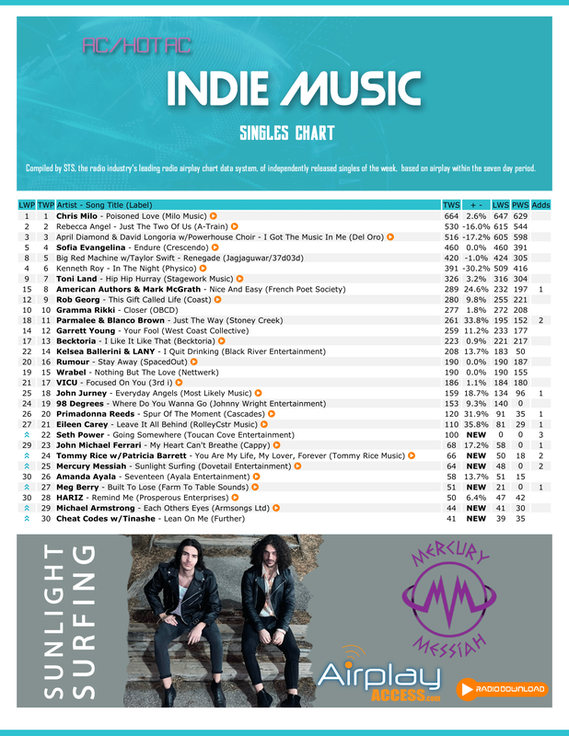 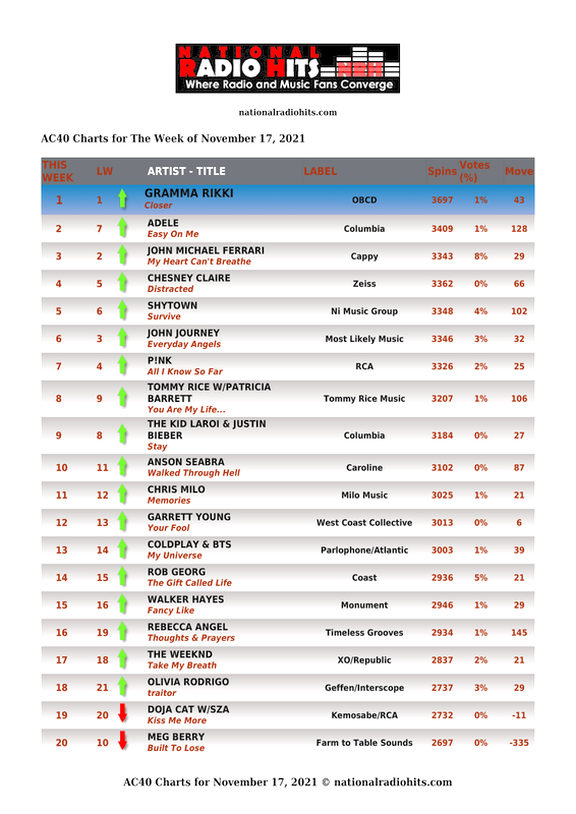